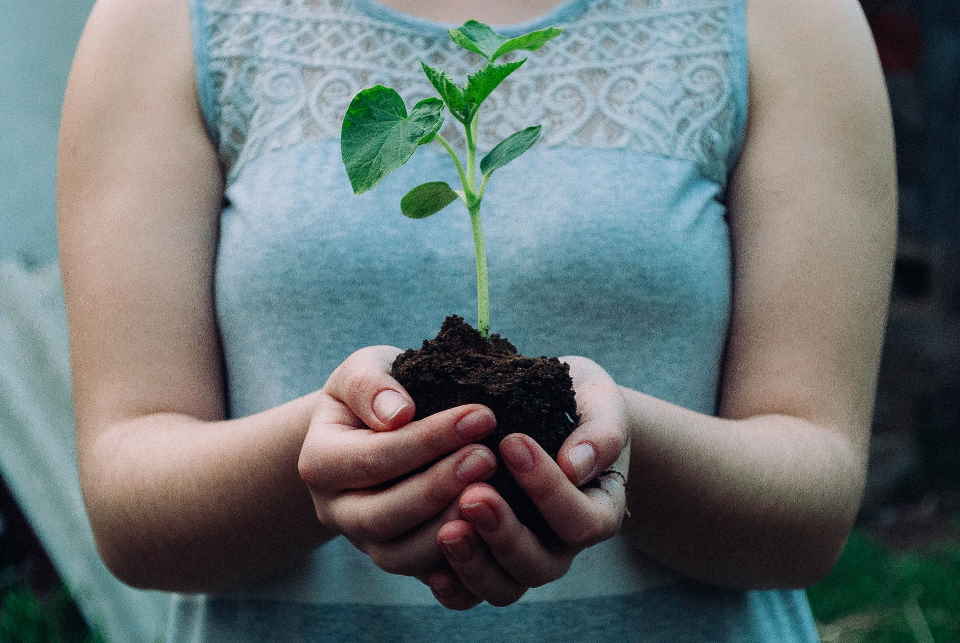 In this video, Kath Charles shares her #RareDisease story just before the four year anniversary of her diagnosis with brainstem cavernoma
“It’s the greatest gift I’ve received from life but it’s not one that I would gift to anybody else”

Since her bleed in 2017 Kath has been learning to live with the physical and mental effects of her brainstem cavernoma, possible spinal cavernoma and an associated condition called Hypertrophic Olivary Degeneration (HOD).

Like the majority of those affect by #raredisease Kath’s journey to diagnosis was long and frustrating, with doctors blaming the stress associated to her fast-paced, high-energy lifestyle. It wasn’t until she saw an ophthalmologist for an eye test that things were taken more seriously. Kath was eventually diagnosed with a brainstem cavernoma, causing symptoms that took over her entire body.

In this video, Kath shares how hearing of her diagnosis caused severe anxiety and changed her life forever. Kath details how she has had to learn to get used to a slower paced lifestyle and allow space for healing. It is only through changing her mindset, connecting to herself and making conscious choices of how to life her life that Kath feels she is able to cope.

Kath is now a breathwork facilitator and meditation teacher, and is keen to offer help to anyone affected by cavernoma who is feeling overwhelmed or struggling with anxiety.

You can email here on kath.charles@yahoo.com or find her on Instagram @the_sea_inside_breathit’s the greatest gift I’ve received from life