The Science of Cavernoma

As part of our caver-no-more-2030 campaign, David White will be hosting & writing a series of webinars & blogs covering the science of cavernoma.

We will be adding to the introduction here as time goes on and more information becomes available.

The Science of Cavernoma

An introduction to a series of blogs

This is a wonderfully productive time in understanding cavernoma. There has been a massive amount of research in recent years aimed at finding a cure which has resulted in an understanding of the science of cavernoma formation, growth and genetics. Totally unexpected findings turn up that are critical – the exciting part of science. The application of this research is crucial to identifying potential drugs for reducing or preventing bleeding, for non-invasive ways of detecting the presence of cavernoma from blood and urine samples, of anticipating bleeding in advance of other signals. These outcomes are not available for treatments yet but are on the foreseeable horizon.

These blogs explain this research for the non-scientist in more detail than is in the material provided by Cavernoma Alliance UK and Angioma Alliance (CAUK’s sister organisation in the USA), but keeping it such that non-scientists/medics can understand. They will describe what happens inside and between the cells that form the walls of blood capillaries in the brain – the cells that form a cavernoma, the importance and function of the three known cavernoma genes, the way that these findings are being exploited to finding a cure. These outcomes are not available for treatments yet but are on the foreseeable horizon. 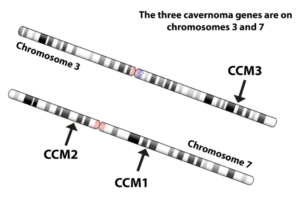 An Introduction to Cavernoma Genetics (Part 1)

In the opening part of our Science of Cavernoma series, David White introduces the genetics behind Cavernoma.

In Part 2 of our Science of Cavernoma series, David White explains more details on how genetics impact cavernoma. 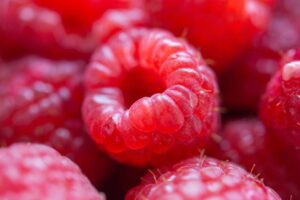 How do Cavernoma Leak Blood? (Part 3)

In part 3 of our Science of Cavernoma, David White explains how cavernomas leak blood. 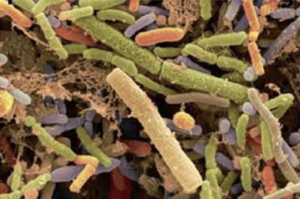 In Part 4 of our Science of Cavernoma Series, David White explores how the gut influences Cavernoma Formation. 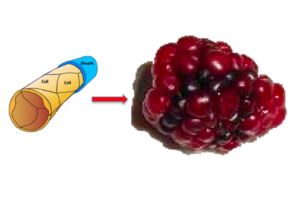 How Cavernoma are formed and develop (Part 5)

In part 5 of our Science of Cavernoma series, David White explores how Cavernoma are formed and develop. 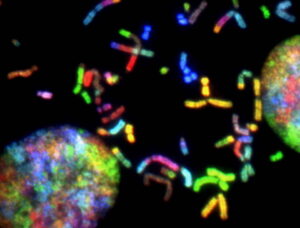 CCM Genetics and You 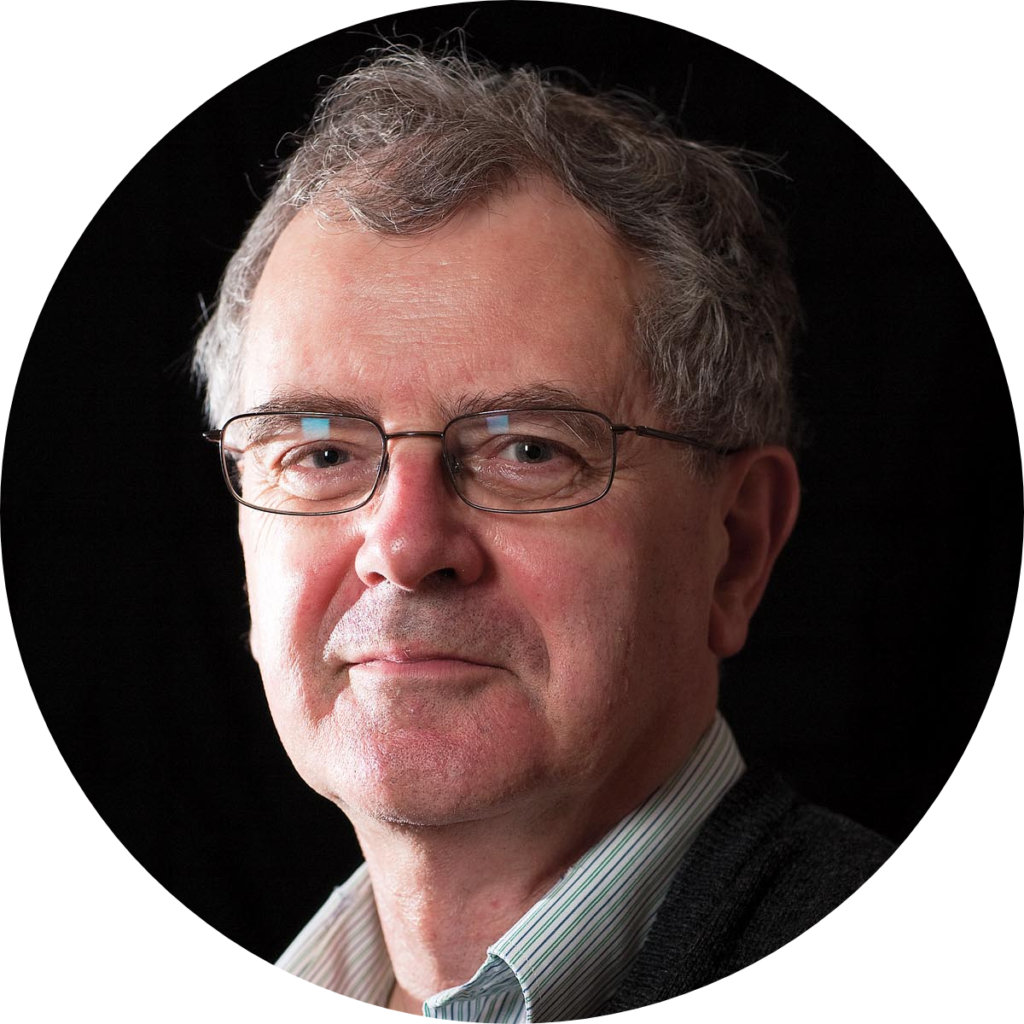 I have been a member of CAUK since my wife was first diagnosed with cavernoma in 2007. I am a scientist and spent the major part of my career in the Biology Department at the University of York teaching physiology, mostly europhysiology, and undertaking research in muscle physiology and movement. This led me to work in cell motility and how cells organise their internal components. I was Director of Science at the biological Research Council (BBSRC) from 1997-2004 and then came to Norwich to head the Institute of Food Research where I helped develop the work there on the microbiome that has been of such interest in cavernoma recently and will be discussed in some of my blogs. I have been retired since 2009.