Purpose of the CARE Study

This research study wants to find out what approach is best for treatment of people with a brain cavernoma that has caused symptoms like stroke or epileptic seizure.

In this short video, the CARE Study’s chief investigator – Professor Rustam Al-Shahi Salman – explains what this ‘pilot study’ is all about…

A cavernoma is a cluster of blood vessels that form blood-filled ‘caverns’ that look like a raspberry. Brain cavernomas can cause strokes, epileptic seizures and other symptoms related to these two problems.

The risks and benefits of treatment without surgery seem similar to treatment including surgery. There is no reliable evidence about which is better. This can leave doctors and patients uncertain about whether to use surgery. Answering this uncertainty is the top priority for research into cavernoma, and the purpose of this study.

If you’re interested in joining the Study, please see our recruitment and eligibility guidelines.

Why is CARE a Pilot Study?

Finding an answer to the question “How effective is treatment with neurosurgery or stereotactic radiosurgery versus treatment without surgery in people with symptomatic brain cavernoma?” requires a special type of research study known as a Randomised Controlled Trial.

It is estimated that about 1,000 people will be needed to answer this question about symptomatic brain cavernoma. This is more than are likely to be found in the United Kingdom and Ireland alone, even by a study lasting several years. The latest figures suggest that there are about 180 new symptomatic brain cavernoma diagnoses each year in the UK, and an unknown fraction of these would be recruited to this study. This means that a main study will need to be international, recruiting in many countries across the world. 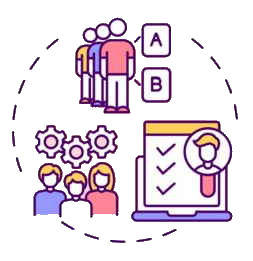 What does the CARE Study involve? 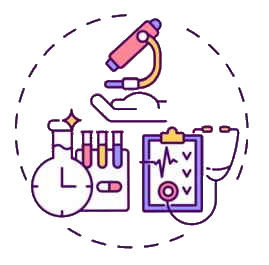 These two parts of the CARE Study will tell us if enough eligible patients take part to indicate that a larger definitive study could be done to resolve the uncertainty about treatment of symptomatic brain cavernoma.

CAUK is the patient group co-applicant in the study and has been involved in its development by providing the patient voice from the start. We have co-developed the information leaflets for patients.

We also coordinate a Patient Advisory Group to oversee the conduct and progress of the CARE Study.

We are familiar with how the study is taking place and can provide support. Our CARE helpline team has been trained by the central team managing the study to be able discuss the study with you. 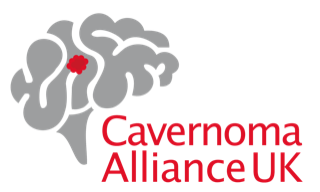