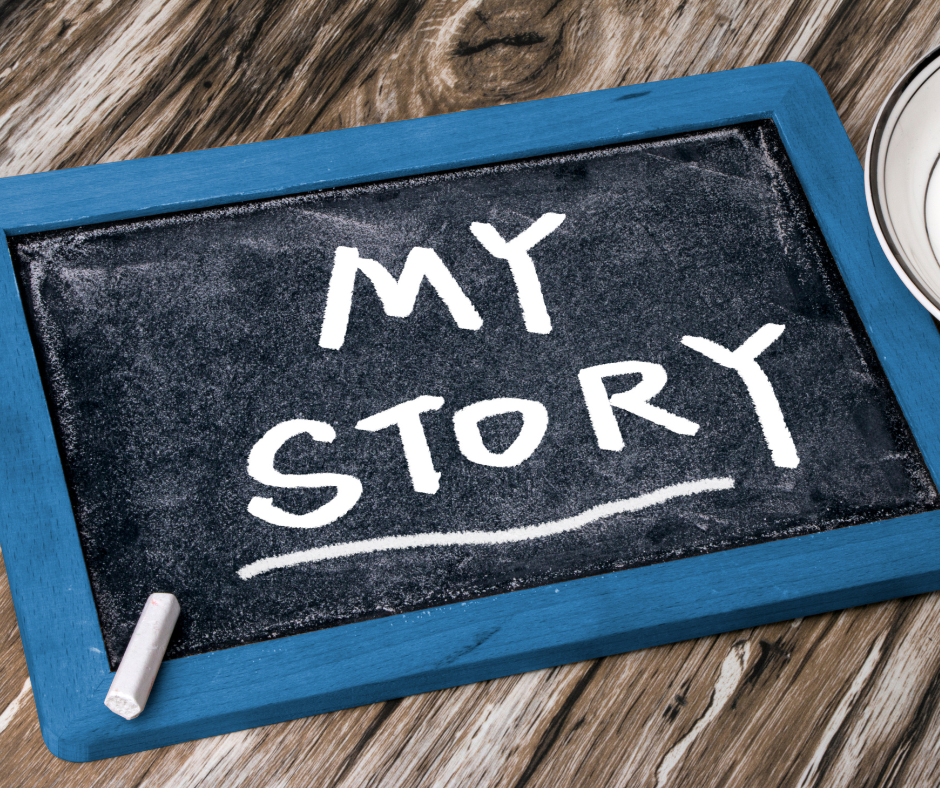 My name is Pete and I have a left temporal Cavernoma. This was found as an incidental finding after an MRI for another reason. There is much more to my story and so I shall start at the beginning. 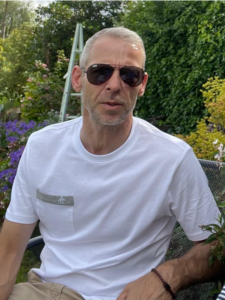 IT STARTED WITH TWO CRASHES

In October 2018 I was involved in an accident whilst riding my bike and in a collision with a car. I sustained a fractured cheekbone and a haemorrhage in my right eye. After being taken to hospital I was given treatment and received a facial scan but no head scan. After a period of recuperation and healing I returned to riding my bike. In December of the same year I was once again hit on my bike by a hit and run driver from behind and sent under a parked car. Once again in attendance at hospital the injuries I had sustained were broken fingers, ribs, nose and teeth through my lips requiring 18 stitches inside and out. My cheekbone was scanned for displacement and any further break as a result of being so soon after previous incident. Once again I received no head scan. During a period of convalescence and various hospital visits, I had started to become aware that things were not right with me. I had become forgetful, my memory was impacted, my cognitions were not right. I had huge anxiety, I was fatigued and I had really struggled on my return to work. I was a Health and Safety coordinator at a Hospital and I could not figure out what I was doing. I could not process anything. I would hide and sweat alone. I Hid it from my employers. I did not know what was wrong with me. My doctor referred me to Addenbrookes Hospital in Cambridge where I had an MRI and some neuropsychological tests. My tests revealed short term memory loss and low processing centiles and MRI highlighted Diffuse Axonal Injury as a result of a Traumatic Brain Injury ( TBI ) . It was suggested a course of Cognitive Behaviour Therapy ( CBT ) and further rehabilitation at clinic as outpatient at Addenbrookes.

Unfortunately Covid happened and appointments were either cancelled or made phone appointments with no face to face. I of course understood this is how it had to be and during this time I contracted Covid-19 myself. I also had a long drawn out insurance claim to deal with. I struggled to deal with anything at this time and found it hard to cope. My anxiety was out of control. I was referred to a clinical psychologist and diagnosed with PTSD and access to a Care Coordinator and Social Worker. With this help I was accepted to Headway UK for specialist help with Trauma Focused Therapy and or EMDR. Unfortunately this was not available at my local hub. I had constant headaches and persistent neuropathy and I could no longer pretend I could function in my workplace and the work I needed to do. I struggled at home too.

In August 2021 I attended Addenbrookes once more for an MRI after persistent symptoms and before my clinic review.

A few weeks later I received a phone call from the Neurosurgeon at Addenbrookes to talk to me about an incidental finding of a left Temporal Cavernoma. It was presumed I knew. I did not even know what one was. I had never heard of such a thing. I was advised that isolated cavernomas do not usually cause a problem and that they have a low risk of bleeding. I was told at that stage it had not changed and management would be conservative. I really struggled to understand that if it had been there for such a time why had it not been picked up at any of my other numerous MRIs undertaken after my TBI and DIA rehabilitation
My anxiety only increased as a result of this diagnosis. I did not know what to expect and wondered what else could possibly go wrong in my brain. I was already scared of possible seizures, strokes and shortened life expectancy with possible early onset dementia from DIA. The stress has been unbearable. Luckily I discovered Cavernoma Alliance UK and their invaluable help and resources.

My headaches increased and my GP asked advice from Addenbrookes on possible medications. I had another appointment at Hospital a few weeks later and was advised any symptoms at this point not necessarily attributable to the cavernoma but they would think about what medication i could be on and would advise my GP.

In December I experienced something that concerned me greatly and I had no idea what it was. I called the GP and was advised to call 111 and was told an ambulance was coming out to me. I had stage two hypertension and was advised I possibly had some type of seizure. I waited in hospital for hours before seeing anyone other than nurses taking observations and being repeatedly told my blood pressure was high.

I eventually saw a doctor who said possible bleed and Focal Aware seizure but nobody from Neurology to see me and given some meds and discharged. Since that first seizure I have had different meds but seen no further Drs. My own GP speaks to me on the phone and said he would write to the Hospital. I Had a Rehabilitation appointment which was changed to a Neuro appointment and bought forward to July and then moved again to August.

I have now had 5 seizures all Focal Aware in 6 months and I have to monitor my blood pressure constantly. I do know when things are going to happen as the impending panic rises along with my blood pressure, there is just nothing I can do about it.

HELP IS OUT THERE

It really is concerning the lack of knowledge and understanding of even the professionals to this disease and its associated possible symptons. It is worrying to say the least and does not help anyone to deal with the repercussions and the thought that there is something going on that not only scares you but also you have absolutely no control over. And I will not even go on to talk about the huge stress of applying for PIP. Thank heavens for organisations such as Cavernoma Alliance Uk and Headway for their assistance. Stupid little Raspberry.

I of course live in hope.
Pete