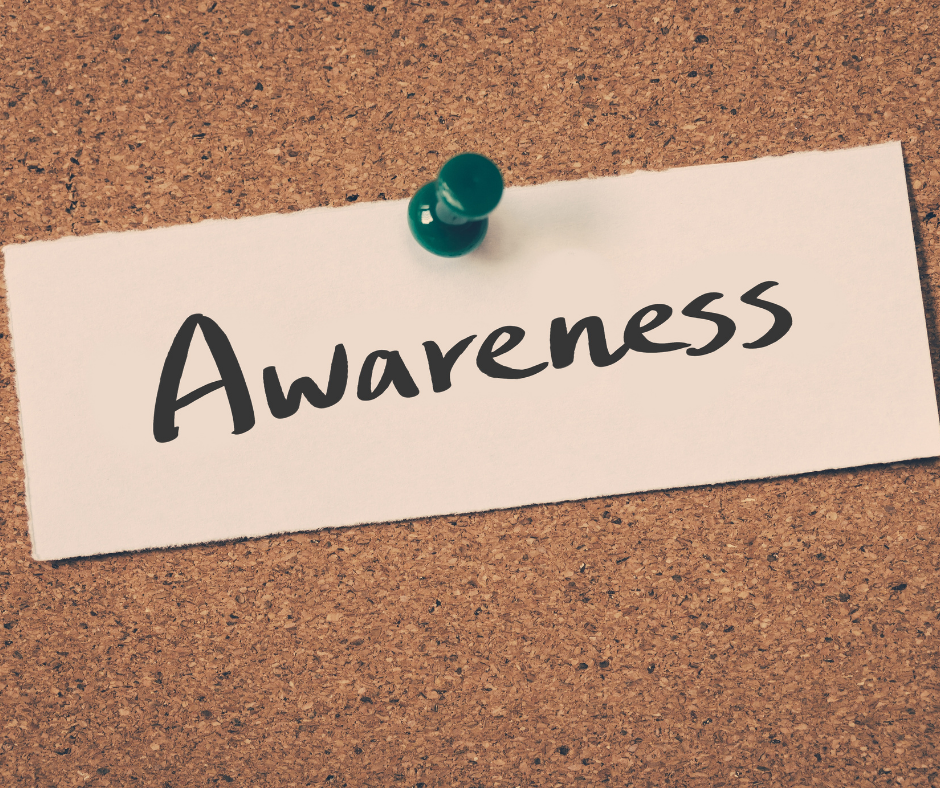 Cavernoma is a rare condition for which research is relatively young. Most people haven’t heard of Cavernoma until they, or someone they know, is affected.  Being diagnosed with a condition you have never even heard of makes this difficult time all the more daunting and overwhelming. The more we share about Cavernoma and our experiences of Cavernoma the better the quality of care and support we can offer those affected in the future. 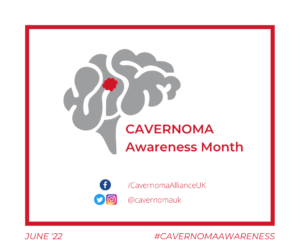 Cavernoma is a ‘young’ condition

It only became possible to diagnose cavernoma with the advent of Magnetic Resonance Imaging (MRI) in the 1980s.  In those early days at the turn of the century MRI machines were not nearly as common a resource as they are now.

Since there was no means for diagnosis, Cavernoma was a poorly known condition – it was in effect a ‘new’ ailment with no history.  It is only very gradually over the last just 4 decades that clinicians have learned to associate certain symptoms with the presence of cavernoma; there is still a long way to go.

CAUK is focused on raising awareness

Raising awareness of Cavernoma has been a major goal of patient groups and organisations; there are now numerous organisations across the world who share this goal, including Alliance to Cure (USA) and the many national organisations that make up the European Cavernoma Alliance (and many more!).  Over the years, we have together created a global community of knowledge and information sharing, and we support each other in raising awareness and advancing research and care internationally.

Since it’s inception in 2005, CAUK has played an integral role in raising awareness of Cavernoma.  From its outset CAUK placed its main emphasis on direct patient support with two main arms:

We have made significant strides, but we know the job is far from finished.

The team at CAUK work daily to increase awareness and promote knowledge of Cavernoma within the Cavernoma community and the general public, as well as among clinicians.

By educating people about Cavernoma, individuals can recognise symptoms more quickly, seek help when they need it and even potentially benefit from earlier diagnosis.

Raising awareness among neurological and neurovascular specialists, nurses and GPs alike continues to be essential.  The ultimate goal is for all clinicians everywhere to know what signs and symptoms to look out for, and to understand the basics of Cavernoma, so that patients can be efficiently referred through the appropriate chain of care.

Awareness raising and sharing our experiences in our community is vital.  It enhances both speed and access to treatment/diagnosis and quality of support; our Cavernoma stories contribute to a better understanding of the many ways in this condition affects a person’s life.  Telling our stories connects us with others with whom we share experiences, and from whom we can learn new ways of coping.

Talking about your experiences might just help someone feel less alone at a time they really need it.

Join us in raising awareness of Cavernoma by visiting our social media channels on Facebook, Instagram & Twitter, and sharing our content.
Help others and share your story on social media and tag us (Use FB: /CavernomaAllianceUK, TW & Instagram: @cavernomauk),  and using the hashtags #cavernoma #cavernomaawareness #cavernomafighter.  Alternatively, email your story to ailsa@cavernoma.org.uk 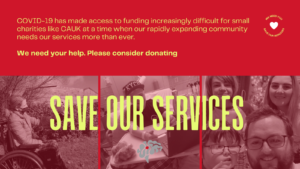 If you can, please consider donating to CAUK today and help us be able to continue our momentum toward improved treatment, care & support, and ultimately to find a cure.