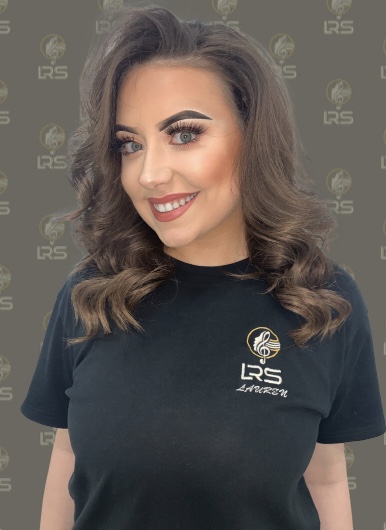 Lauren was a keen singer and performer from around the age of 10. Her dream was to perform in the West End and she was heavily invested in pursuing this as a career. After reaching the final of the ‘Star of Stage’ musical theatre competition in 2014 which was judged by Connie Fisher, Lauren then went on to train with both the Connie Fisher Academy and West End Stage Academy, also taking private singing lessons with a tutor in order to sit graded exams. These qualifications gained Lauren enough UCAS points to begin a performing arts degree at just 16 years old.

Lauren first began having debilitating migraines at the age of 11. Each episode would result in severe head and eye pain, persistent vomiting, confusion and visual field loss for several hours, sometimes days at a time. At the age of 16, Lauren was taken to A&E following what could only have been described as ‘The worst headache of her life’; this was followed by several months of recurring giddiness and she was eventually referred for an MRI scan one month after turning 17.

Lauren was diagnosed a bleeding cavernoma in her lower right cerebellum. 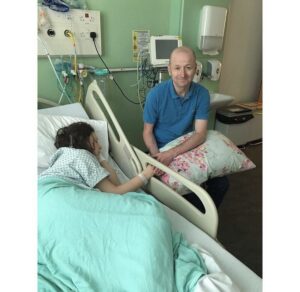 Despite the diagnosis and the giddiness, Lauren continued her performing arts degree. Having to give up her driving lessons meant catching the train 50 miles per day, 40 hours per week, leaving her physically and mentally exhausted. Only her close friends, tutors and family knew about the diagnosis. Lauren wanted to carry on as normal.

Surgery was arranged during the summer break six months after diagnosis. Her consultant informed us that there was a chance that her balance and speech would be affected, but it was still a much safer option to remove the Cavernoma than to leave it there. Lauren considered alternative career choices at this point, it felt good to still have a plan, even if it wasn’t what she had originally hoped for. She always tried to appreciate how some people were still in a far worse position than her, facing even more difficult choices. As we are a Christian family, our whole church prayed for her as she underwent her surgery.

Thankfully the surgery went perfectly and Lauren was left with no visible deficits. She returned to her university degree six weeks post surgery. The emotional scars however, took a little longer to heal and Lauren lost much of her enthusiasm for performing. After graduation Lauren began to use her knowledge and experience to teach. Firstly just a few students at home and after two months she was employed by a former tutor as a vocal coach and performing arts tutor at an established academy. 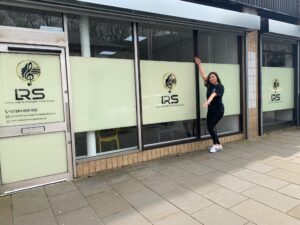 Lauren has always maintained that ‘everything happens for a reason’ and she loves that she is now able to share in the journey’s of many other aspiring performers. LRS has recently been nominated under the category of ‘Best Performing Arts School’ at the Welsh Regional Entertainment Awards in February 2023. You can support Lauren by following the LRS Vocal and Performing Arts Studio Facebook page to monitor her progress and vote in any upcoming polls.

Congratulations to Lauren on all she has achieved, despite the many obstacles in here way.  If you’d like to share your cavernoma story and inspire others you can do so by emailing hello@cavernoma.org.uk