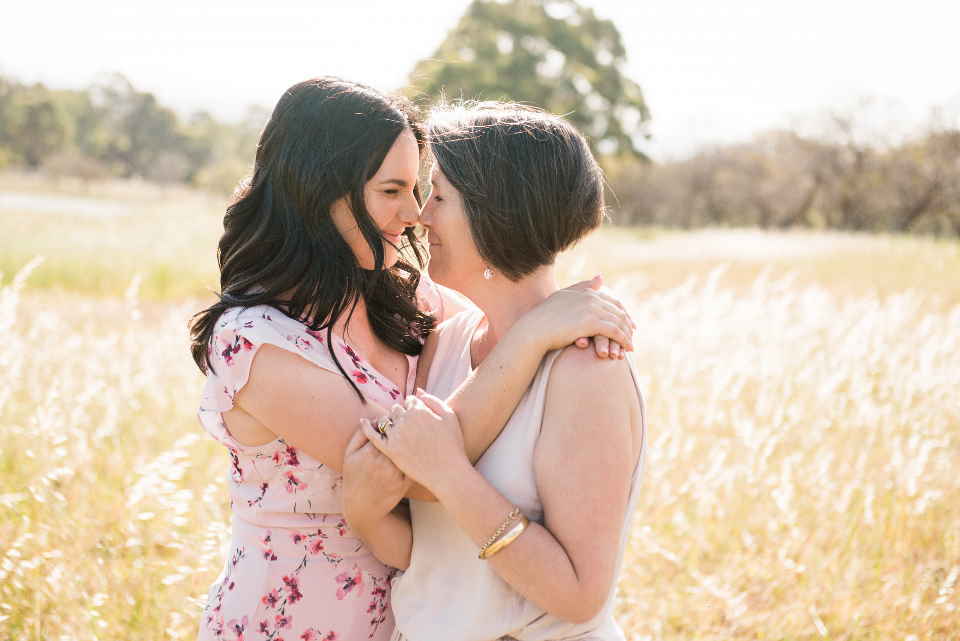 Hi, my name is Melissa. I’m 31 and live in Australia. I recently underwent genetic testing as there is a 50% chance I have inherited the CCM2 gene which has affected my Mum and several extended family members.

Mum was diagnosed 20 years ago, she had 7 lesions on her brain and there wasn’t a lot known about CCM then. She subsequently lost her job and driver’s licence, this came with a loss of independence and quality of life. She struggled to accept and come to terms with her diagnosis. As a child this was difficult for me to witness. There was no support for us in 2001 we didn’t have Facebook or Instagram to easily connect with other patients and their families. In fact, it is only this year I have discovered organizations like Cavernoma Alliance UK.

In 2005 Mum had brain surgery to remove a couple of the lesions causing problems. Her most recent MRI showed numerous lesions. I was told by her neurologist “you couldn’t count them”. We always knew it was likely to be genetic however because Mum appeared to be the only person in our family affected we took a “wait and see” approach. It made sense at the time.

There has always been a lot of uncertainty, the term “ticking time bomb” is often used. I panic when she doesn’t answer my calls and fear the worst. I’ve found it confronting sitting next to her in emergency in recent years, she has seizure after seizure, big ones and I’m just sitting there watching, wondering if that “headache that’s not a headache” has finally happened, is this the end? It’s traumatic, to get that call and experience it over again, even for me to witness as an adult… I don’t want my children to see me like that.

In 2009 there was only one known gene that caused CCM, Mum tested negative. Mid last year we learnt several extended family members are either diagnosed with CCM or suspected to carry the gene so the reality of inheriting the CCM2 gene quickly became very real for me. This year Mum tested positive for CCM2 gene, it shows the progress that has been made in the past decade and hopefully there is a cure in the near future. This is why raising awareness is crucial, the general public and many doctors aren’t even aware this disease exists!

Choosing genetic testing is not an easy decision to make. There are family members who don’t want know. Some you could say are in denial it exists and others are more proactive. There is also the guilt a parent may experience for unknowingly passing on the gene to a child, or one sibling testing positive and the other sibling testing negative.

From what I understand genetic testing is different depending on where you live. First I had to convince my Mum to do the test because without her result they wouldn’t see me, this took time for me to get her onboard. I then had to wait for her test results, it took 4 months. Then another 6 months for my appointment with the genetic counsellor, I had two blood tests and it will take another 4 months to receive the result. If the result is positive they will not test my children until they are 18. This is upsetting. However, for our extended family in Tasmania I understand the process is a little quicker and children can be tested.

At the moment I’m feeling a lot of anxiety, you could say I’m in a sudden state of depression while waiting for the result. I can’t stop thinking about it, fearing the worst. I don’t want my children to have the burden of worrying about me and seeing me suffer like I have experienced with my Mum. I also worry about testing positive but being asymptomatic, if my children are affected with symptoms like my Mum that would destroy me.

The good thing about choosing to do genetic testing is that for my family I’m drawing a line the sand. We will have a definitive answer! Either the biggest relief in knowing we aren’t affected (fingers crossed) but also if the result is positive we will be able to eliminate the gene through IVF to ensure my grandchildren aren’t affected.