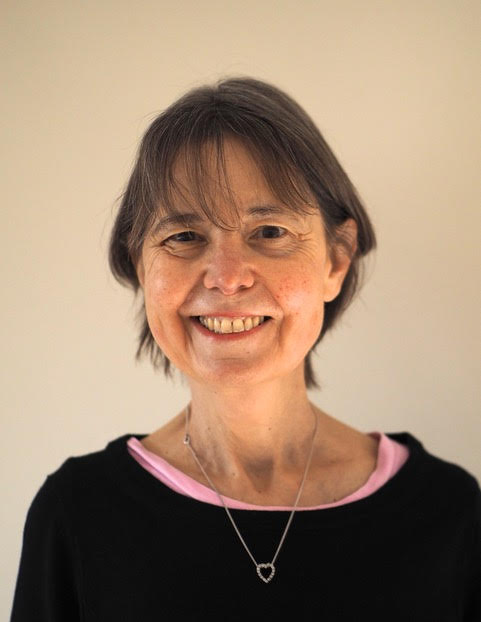 Have patience and the sky will become more blue
Have patience: a lemon tree will bloom in the neighbourhood

My experiences of cavernoma divide into three: before and after a bleed and then surgery, a life-changing event.

I found out that I had two brain cavernomas in 2007. I’d been having what I learned were temporal lobe seizures, which were becoming stronger and more frequent. I was at last diagnosed at first with epilepsy. My careful, excellent neurologist was certain of the diagnosis when an MRI scan showed a medium sized cavernoma in my right temporal lobe and a smaller one nearby. When David and I didn’t flinch at being told of the cavernomas, he said, ‘You’re stoic’. But the outcome seemed a relief compared to what it might have been.

Cavernoma was not a malignant cancer, and although I was quite unwell for a long time, my symptoms once controlled with anti-epileptics weren’t extreme. On medication, I was safe from the strange place of deep seizure experience and I was regaining a sense of health within illness even if life was different. I was in my ‘50s and able to slow down, maybe that helped.  I negotiated diminished capacities and health challenges, wondering, ‘is this one an effect of the cavernoma, epilepsy, and/or anti-epileptic medication?’ Why couldn’t I do cryptic crossword puzzle clues anymore or concentrate to read a book and comprehend? 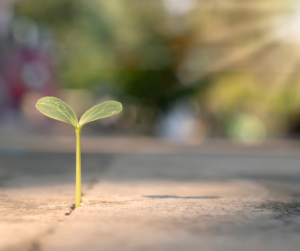 Strong seizures revisited me in autumn of 2010. One morning I passed out and hit ground, something that had never occurred. The bigger cavernoma had bled, enlarging it, bringing other symptoms including imbalance and visual disturbances, and changing my relationship to illness. It was difficult to hold onto a sense of wellbeing at all. Sometimes I just sat, spaced out in full awareness, in a kind of disturbed consciousness. To help ensure getting the next phase of appointments as quickly as possible to see a neurosurgeon (scary), David and I wrote letters and chased them up (the thing to do). After a period of ‘watchful waiting’ to see if the cavernoma would settle on its own, which it did not, I had surgery to remove it in May 2011, not an easy decision to make, but the right one in the end. The outcome of the surgery was excellent, which was amazing, as was the medical care I received at every stage.  But recovery for me was slow and difficult physically, mentally, emotionally. The hardest things before surgery were feeling incredibly drained and ill during the stretch of time between brain bleed and surgery, and feeling anxious about surgery – should I or shouldn’t I?  It felt like a long haul. But it came good.

Fatigue is social  – withdrawing is. I’m smiling remembering and thinking of friends and family who kept me (keep me) in the loop. Ian, David, Emily, Sarah, CAUK, thanks for keeping me real. ‘You’re going to be fine, cuz’, cousin Teresa emailed from the States. I loved it, could hear her voice, how cheering.  Support was vital all along the way. I recovered a sense of myself, even a sense of wellbeing in illness. A moveable feast.