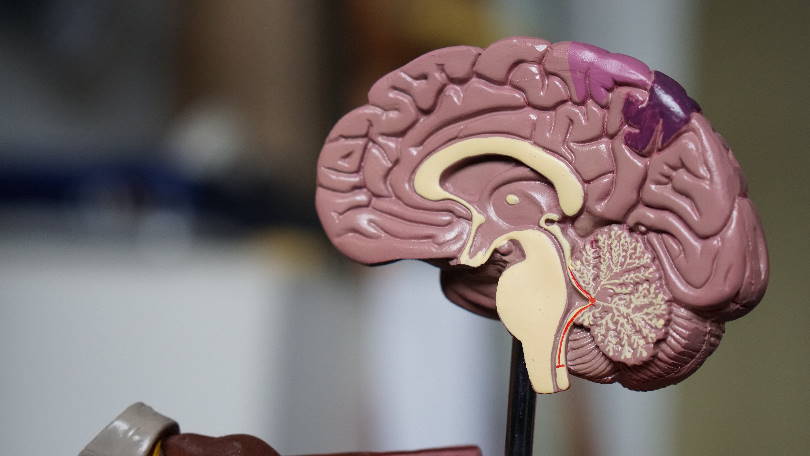 CAUK is the Patient Group in a consortium also including senior clinicians with a special interest in cavernoma, led by our Medical Advisor Professor Rustam Al-Shahi Salman. The collaboration has been awarded £973,835 from the National Institute of Health Research (NIHR) to run the CARE pilot trial to find out whether treating brain cavernoma with neurosurgery or stereotactic radiosurgery (often known as Gamma-knife radiosurgery) is more effective than not using these treatments, in addition to treating symptoms. This pilot study will investigate whether it will be possible to do a much larger CARE main trial. We aim to recruit patients into the CARE pilot trial from the spring of 2021 onwards. This has been a long journey involving CAUK from the outset as described below.

The main aim is to find out whether treating a symptomatic brain cavernoma directly with neurosurgery or stereotactic radiosurgery (known as ‘active treatment’) is more effective than not using these treatments (known as ‘conservative management’) in addition to treating symptoms.

A study sponsored by CAUK jointly with Genetic Alliance UK in 2012, and the work principally of Ian Stuart working with Rustam Al-Shahi Salman, titled “Guidelines for the management of cerebral cavernous malformations in adults” concluded that there was no robust evidence to help clinicians and patients decide whether active treatment or conservative management is more effective for cavernoma.

What was required were randomized controlled trials (RCTs) comparing different approaches to treatment. At that time, and still today, there were three options (i) neurosurgery to remove the cavernoma via a craniotomy or spinal surgery, (ii) gamma-knife radiosurgery in which the cavernoma is zapped with radiation and (iii) conservative management which avoids (i) and (ii). In all groups, symptoms are treated with e.g. antiepileptic drugs for epilepsy/seizures if required.

Priorities for Research into Cavernoma (2016)

RCTs are expensive and, in order to justify the expense, potential funders, principally the National Institute for Health Research (NIHR), require evidence that the research being proposed is seen as a priority by both patients and clinicians. For this reason, CAUK undertook a “Priority Setting Partnership (PSP)” within the rigid guidelines of the James Lind Alliance, an organisation set up for this reason. The £25,000 funding for this was largely funded in a special appeal to CAUK members. This resulted in a report (Priorities for Research into Cavernoma) which gave a list of the top ten such priorities (and a subsidiary list of the next seventeen) of which the top was “Does treatment (with neurosurgery or stereotactic radiosurgery) or no treatment improve outcome for people diagnosed with brain or spine cavernoma?” and this is the formal question addressed in the CARE trial.

A randomised controlled trial (RCT) to answer the top priority

Since 2016 CAUK has worked to support Rustam in his preparation of getting funding for a RCT to answer the above question. This has involved two surveys of our members to ascertain if they would, in principle, take part in such trials, the NIHR commissioning research to address this uncertainty, Rustam leading our consortium to apply for this funding, and the NIHR awarding funding to our consortium.

The main issue concerns whether a sufficient number of patients with symptomatic brain cavernoma will take part in the trial. This uncertainty means that the programme being funded is a pilot RCT to see whether the full-scale RCT is feasible. The QuinteT research group is working with us to understand what influences doctors’ and patients’ decisions to take part when they are approached about the CARE pilot trial. This pilot RCT aims to recruit at least 60 patients, and the results will tell us how many patients might be needed to answer the question and whether it will be possible to recruit these patients in a reasonable timeframe.

The “Plain English Summary” section of the CARE trials application

A cavernoma is a cluster of blood vessels that form blood-filled ‘caverns’ in the brain that look like a raspberry. Cavernomas can bleed into the brain and cause a stroke. Cavernomas can also cause a seizure or epilepsy. These symptoms may lead to disability, handicap and occasionally death. About 160 people in the UK each year are diagnosed with a cavernoma that has caused symptoms. In standard practice in the UK, about one fifth of people with cavernomas have ‘active treatment’ with either brain surgery to remove a cavernoma or stereotactic radiosurgery to treat it with radiation. These treatments themselves can cause death, disability, and handicap.

The pros and cons of active treatment or avoiding it by just treating the symptoms (also known as ‘conservative management’) are finely balanced. The most reliable way of finding out which management is best is to do a randomised trial, in which suitable patients are allocated to active treatment or conservative management at random. This has never been done with cavernomas, and this was the top priority identified by a Priority Setting Partnership for cavernoma.

The NIHR wants research to be done to find out whether enough patients can be found for a randomised trial comparing ‘active treatment’ with ‘conservative management’ of symptomatic cavernomas. We need to know this because cavernomas are rare and we do not know whether patients and doctors will take part.

In three years we will:

We will publish our findings in medical journals. We will work with Cavernoma Alliance UK to produce a plain English summary and circulate it to patients via newsletters, email, the web, and social media.