The Changing Face of Neuro Rehab with Steve Cairns 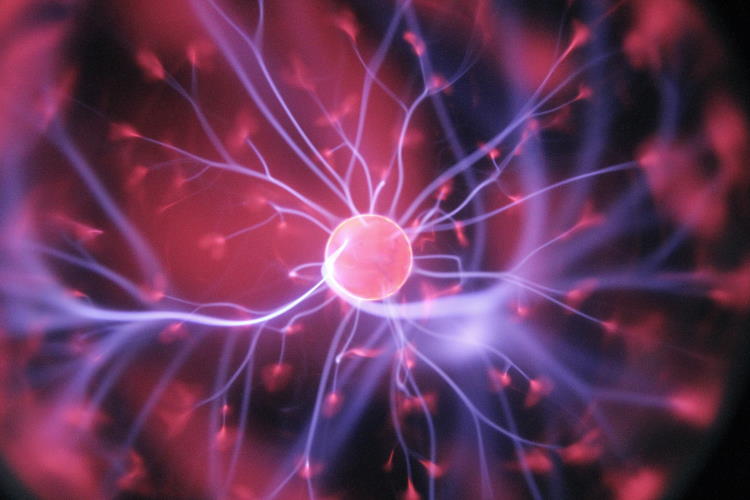 Having recently attended and presented at the World Congress for Neuro Rehabilitation, Steve Cairns gives his take on the common perceptions for rehab strategies and outcomes.

He also talks on how he was able to manage his own recovery and surpass all clinical expectations with his Neuro Surgeon describing his recovery as “amazing & contrary to conventional wisdom.”. 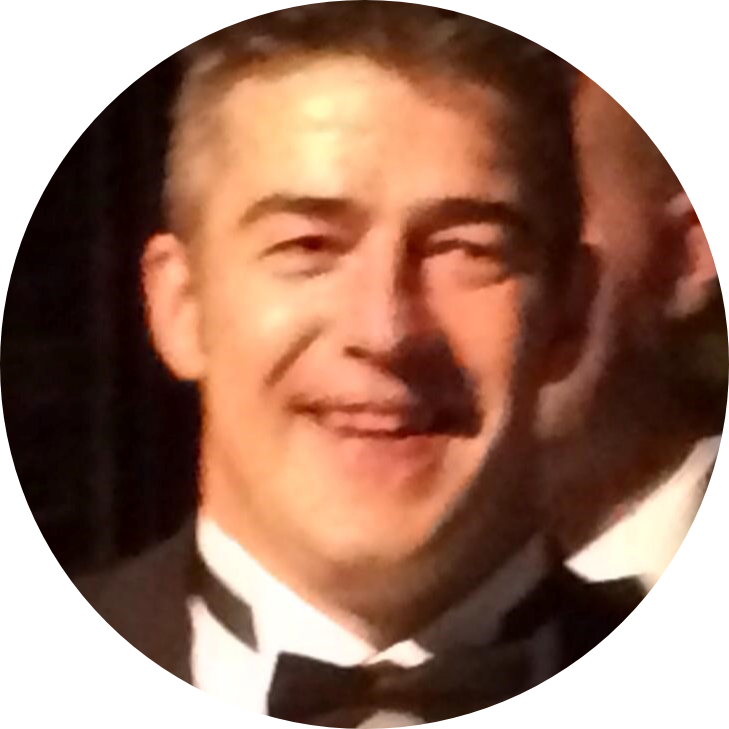 Steve lost the ability to walk following a severe stroke as a result of a brainstem Cavernoma in May 2017.

The ensuing surgery then removed the ability to even crawl. Having definitive views on how movement rehabilitation should be achieved, Steve signed himself out of hospital seven days later, still unable to walk and managed his own recovery.

Despite a prognosis of a two to three year recovery, Steve hit all of those targets inside 10 weeks. Having presented seminars on Movement Recovery Following Brain Injury in both the US & UK Steve continues help people in achieving their movement rehab goals.