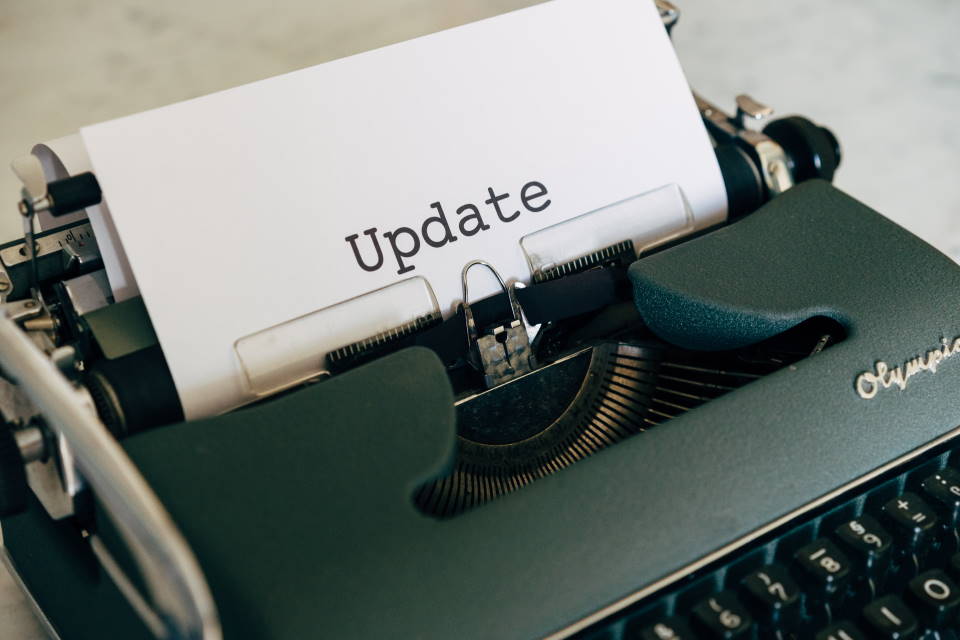 Firstly, for this blog to make sense it would help to have some background. If you missed my initial comments on my surgery and recovery please see the my initial blog from August 2020 – Brain Surgery During Covid-19.

In simple terms like I said during the webinar I don’t have any regrets about having the surgery but having the time to make a blog post on how the recovery is going tells you some of the news in that regards.

I guess the first word that comes to mind at the moment is slowly. One step forward is often greeted by at least half of a step backwards. It seems unfair but the “take your time” and “don’t rush things” that many people say is definitely ringing as true with me during this process.

I think the first thing that I am finding particularly hard at the moment that now I am past the early weeks there is very little to see outwardly to show I have had recent serious and difficult surgery. It is very true that most people expect that there is something to see when they are told that you are in the early stages of recovering from brain surgery. Sometimes I feel that people want proof so I have to point out the small scar on the side of my head or move the hair that has grown over where the hair was shaved to show people where my hair is yet to grow back and more of the surgical scar. How daft is that?!

Another key issue that I am finding is the sheer variation that comes on a day to day basis. One day I will do something let’s say bake a cake, mixing by hand and everything will be fine and then the next day I will do something similar like make mashed potato for dinner and I will feel awfully tired and unable to concentrate on even the simplest of things once the cooking is complete. There appears to be very little consistency on a day to day basis and this means making any kinds of plans is still often impossible and this is upsetting to me.

So, the question that those who know about the surgery ask all the time is “has the surgery worked?” or they are more specific and say “Have you had any seizures since the operation?” I think that the first question is strange to ask as I am not sure that they really know what they mean by “worked”. Michael (my husband) and I went into my surgery with our eyes open and we were well aware that removing one of my many cavernoma was unlikely to a) stop the seizure entirely without medication or even b) stop the seizures with medication being used. We agreed to consider the surgery as a success if my seizures became less in frequency, easier to recover from and non or very few occurred during the daytime. All I can say is that we are not there yet. Yes, I have had seizures and some (not many) have been daytime ☹ but generally the seizures I have had since the operation have been less violent and shorter in nature.

On a positive note as I recovering during the Covid-19 pandemic there are not a lot of social things that I am missing out on. There are no concerts, comedians or theatre trips that we are having to cancel at the last minute. We do miss family just like everyone else and we have been more careful than most people with social interacting in general. This was especially at the start of my recovery and we are still cautious about who we will see and keeping in the rules. Catching Covid-19 would certainly not help with the time that I need and my recovery in general. I am still not doing all the things in the house that I did before the surgery. I think that this annoys me more than Michael actually, yes, I know how strange that sounds. I guess I am a bit old fashioned in that way.

We know that at this stage I am still healing, internally there is scar tissue and the brain is still recovering from the trauma of the surgery. We have been told to consider that all the way up to the beginning on November, when I have an appointment with my surgeon, to consider as initial recovery and that nothing that happens before then should be taken without a pinch of salt. So basically, we are not to worry about what is happening at this stage and to stay positive and look forward. I need to concentrate on not rushing and being patient with myself – that’s easy right!!! 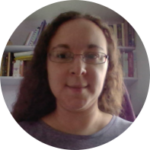 About the author; Judith Nelson is 38 years old and lives in Newcastle with her husband and two cats. Born and bred in in Liverpool, she enjoys reading, playing the flute and throughout her adult life has been heavily involved in charity and youth work. She was diagnosed in Dec 2012 with a single cavernoma, and currently has 6 confirmed.